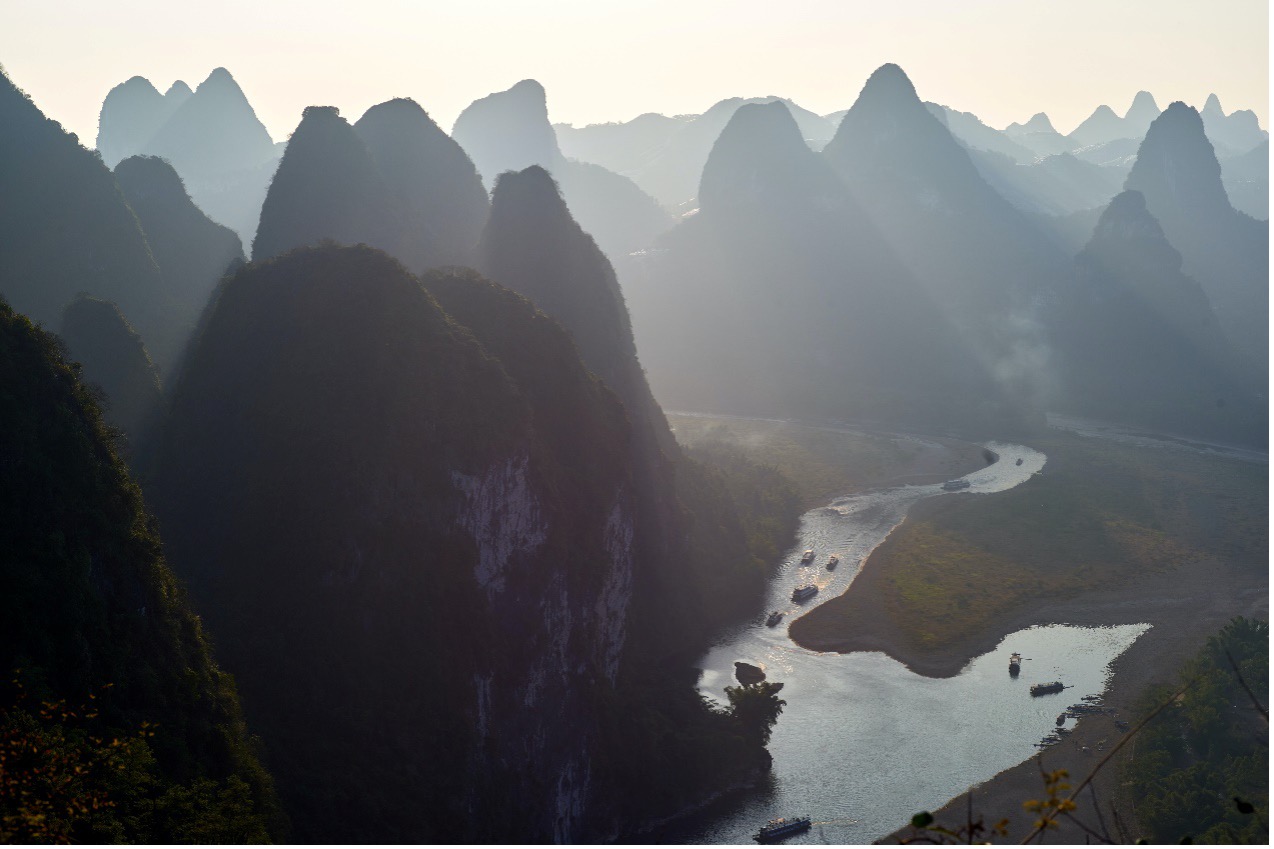 When I was 13, I went on a trip to Guangxi province with my parents. Before going to Guilin, all I knew was the famous quote “east or west, Guilin scenery is the best” and the picture of the mountain on the back of the 20 yuan note. It was only when I actually stepped in Guangxi’s that I understood why it deserves so much praise.

My parents signed us up for a tour, and it departed from Guilin by boat, following the Lijiang River all the way to Yangshuo, which has one of the largest karst landforms on the planet. More than 1,000 rocky peaks stand out like magnificent sharp blades. The mist rising from the river made it seem as if the boat was heading for a fairyland.

After the four-hour boat trip, we arrived in Yangshuo, dropped our bags and immediately headed to a night show called Impression on Sanjie Liu. The stage was outdoors, the sky, peaks and vast expanses of water were the natural backdrop. Through the eyes of Sanjie Liu, a folk singer, the folklore of ethnic minorities was brought to life.

After a full day, our spirits were satisfied, but our stomachs were not. The only thing I had eaten that day was a bun. When we returned to the hotel, it was almost 10pm, and all the restaurants near us were closed. But I was so excited that I forgot about my hunger.

The next day morning, my parents said we were going to a rice noodle restaurant that was recommended by many travellers. On the way, I saw a man walking past me while pulling off a piece of “youtiao,” fried dough, with his teeth. I felt hunger like never before. I stared dead at him and his breakfast, as my eyes went green with envy. For the rest of the way, I kept complaining to my mom about how hungry I was and how far I had to walk. Amidst me asking the same questions over and over and my mom’s perfunctory answers, my dad said he finally saw the restaurant.

My first impression of this place was, wow, what a mess. The shop was small, with a huge iron pot of boiling liquid at the entrance blocking half the way. All the visible areas were greasy. The glass of the door looked like frosted film. My second thought was, wow, this place is so crowded. It was a full house inside and outside. Some people stood next to tables who were almost done and waited; others just stood with their bowls and ate standing up. There was also a stench coming from the shop. It made me both resistant and curious about what the food would be like.

My dad squeezed into the restaurant to get a seat while my mom and I stood at the door and watched how they cooked the rice noodles. The cook first grabbed the raw rice noodles from a colander and put them into the iron pot. After a few minutes, she drained the noodles and put them in a bowl. Behind her was a large table filled with pots of stewed food soaked in gravy. I only knew a few of them, such as duck wings, pork feet and beef. People could choose what they wanted to add. Then another cook cut their choices up, put it on top of the noodles with some vegetable and poured a big spoon of gravy over it. After that, customers could take their bowls and add their own toppings which were placed on another desk, including coriander, shallots and some local pickles.

I ordered the most recommended pork feet rice noodles. As I did not know what to put, I added a little bit of each of the toppings. I could not wait to take a big bite. The noodles were smooth and firm, and the pork was incredibly soft and flavourful. I learnt many years later that the gravy had probably been used for over a decade. Every time the gravy runs low, new spices and water are added, but it is not poured out. After boiling various meat products for a long time, the fat and scraps of meat are emulsified in the gravy. Meanwhile, the protein structure is changed under high temperature, and some fresh and fragrant substances are decomposed and dissolved in the gravy. So the older the gravy is, the more flavourful it becomes.

So far, I was happy. I could not get enough of the rice noodles until I took a bite of the mysterious pickle. Instantly, a sour and stinky taste filled my mouth. This was the source of the restaurant’s stench! I immediately said to my mom, my rice noodles stink. However, my voice was so loud, everyone in the restaurant heard and started to laugh. But I found that once you got used to the smell, it tasted pretty good.

Many years later during the pandemic, Liuzhou river snail rice noodles became a national dish. The snails from Liuzhou, also in Guangxi province, are mixed with pickled bamboo shoots, which have exactly the same sour, stinky flavor I had that day in Yangshuo. The bamboo shoots are soaked in salt water and left to ferment. That’s when the characteristic odour gradually develops.

Leaving the restaurant, I could still smell the faint stench on my cloth. I had only been in the restaurant for half an hour, but the smell followed me for a long time, just like how the memories of my four days in Guangxi many years ago are still with me today.

I learnt many years later that the gravy had probably been used for over a decade.

END_OF_DOCUMENT_TOKEN_TO_BE_REPLACED 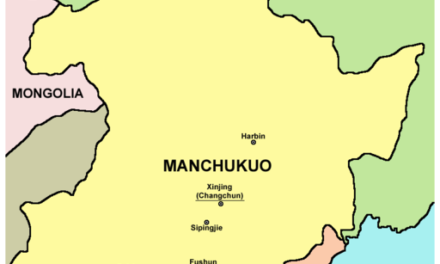 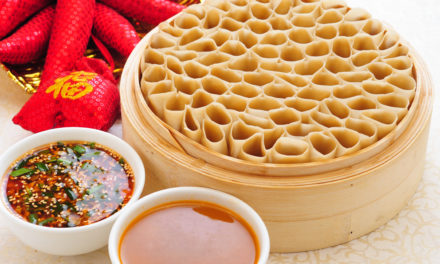 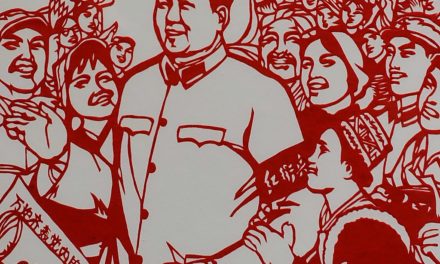